This is the sinking feeling I get when I check my favorite news and politics websites. Talking Points Memo. Daily Kos. My WaPo subscription. Even my favorite folks on Twitter.

So many stories pointing to growing trouble for 45. Mueller’s comin’. People are flippin’. Documents are being filed, with intensifying and worrying accusations for the Donald’s friends and fans.

And yet, there’s one data point that hasn’t budged. That won’t budge. Presidential Job Approval rating over 40 – possibly as high as 44. With a job approval rating in the 40s – anywhere in the 40s – it will take a great Democratic candidate to win. Because all Trump needs to win is a second-tier Democrat to be the nominee. All he needs is 48% of the vote, maybe 49%, and the right combo of states.

All he needs is good economic numbers and a divided center-left coalition (enter Bernie and his followers) to get to that tipping point in our arcane, illogical, electoral system. Enough to tip Wisconsin, Michigan, Iowa, Ohio, and Pennsylvania into his column. Florida? They just went extra-Red in these midterms, so don’t count on a blue wave there. DT can lose by even bigger margins in California, in Illinois, in New York state – he can lose the popular vote by even more the second time around and still win.

He has a floor somewhere in the low 40s. He only needs to get to 48. Unless the Dems find someone with Obama-like skills, they’ll go into the thing in the mid 40s. It’ll come down to how the 5 or 8 percent in the middle break. But the Dem will need to get them to put him/her/them up over 50, maybe well over 50. Trump may only need to get to 48 and run the table electorally in the same upper midwestern states plus PA.

I read a story that featured interviews with GOP bigwigs speaking on condition of anonymity so they could be completely candid. On the one hand, they said that they’re all bracing for the possibility that the stuff that’s gonna come out of Mueller’s reports or some of the other court filings is going to destroy 45 and it’s gonna be a Hindenburg level disaster. On the other hand, they’re also prepping for the possibility that the most serious legal problems that these investigations end up attaching to Trump himself are some violations of campaign finance laws before he even took office. These GOP insiders said that if that’s what happens, they think DT is so effective at bending media narratives to his will, and at ginning up his base, that they actually think he’d be the odds-on favorite to win re-election. And they’re simultaneously preparing for that possibility too. 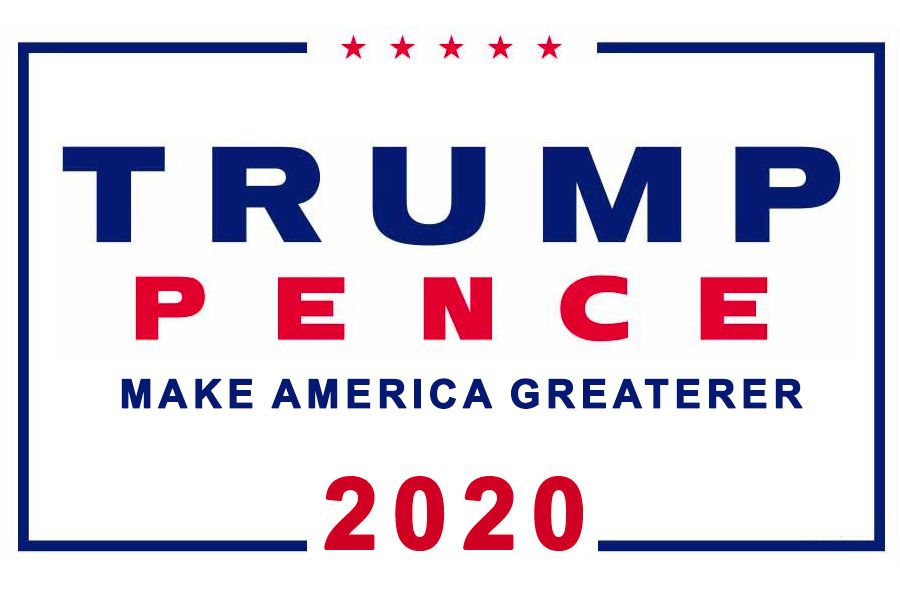 The uncertainty drives me nuts.

So what do I do with my little self? With the energy, time, money, words, actions that I can do something with.

I feel like I need to make a list that’s based on preparing for both of these possible political outcomes. I’ll think about it and possibly return with said list.