I’m reading Saul S. Friedman’s Pogromchik: The Assassination of Simon Petlura (Hart Publishing Co., New York, 1976). It’s a non-fiction account whose central drama is an act of public assassination carried out in Paris in 1926 by a Ukrainian Jew, Sholom 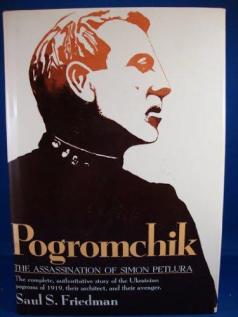 Friedman was an historian who wrote extensively about Antisemitism, the Holocaust, and the Middle East. He died in 2013, and from what I can glean on the interwebs he is, much to my dismay, a favorite go-to source for the Jewish and American right wing – particularly of those who passionately believe that Christianity & Judaism are in a global war against Islam, and that naive and ignorant liberals (like yours truly) keep ignoring the depths of the hatred found against Jews within Islam. Given my politics, I could dismiss anything Friedman has written out of hand, but that’s not how I roll. My primary interest in Pogromchik is as a portal into the horrific world of the pogroms that took place from the late 1800s well into the 20th century in the Ukraine, Russia, and other parts of eastern Europe. I could, of course, have just read a bunch of articles about those pogroms, but I guess I’m a sucker for a good story, and this is one.

END_OF_DOCUMENT_TOKEN_TO_BE_REPLACED

Round 1: A Contest of Wits

Summary of contest of wits:

Sparky attempts to dislodge the loose board on the fence gate, at the same site where he previously had head-butted the board aside and escaped the yard, running across the street to the neighbor’s front yard, where he found a child’s bouncy-ball and popped it, and then forced Maurice to chase him all over the area before finally being subdued.

Maurice, having nailed the loose board back in place and reinforced all the boards with nails, watches with satisfaction as Sparky backs away from the gate, unable to budge the board.

Maurice: Ah hah! Who’s smarter now, Captain Chaos? Huh? How you like that?

Sparky: looks away and begins to trot towards a bush

Unidentifiable voice in Maurice’s head: Maybe. But which of you is happier? 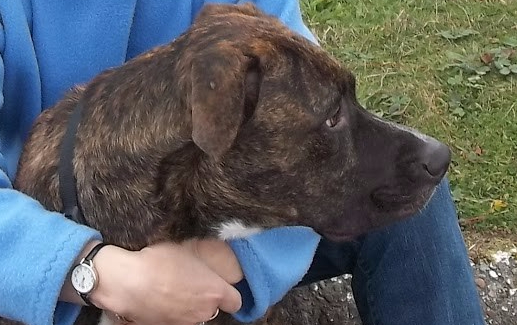